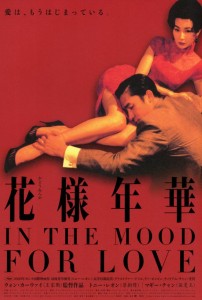 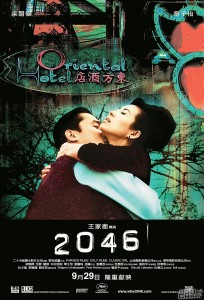 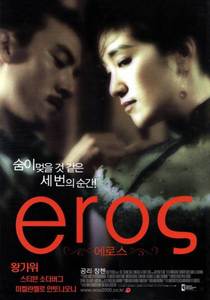 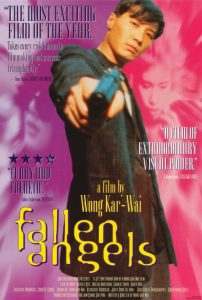 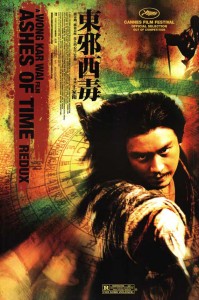 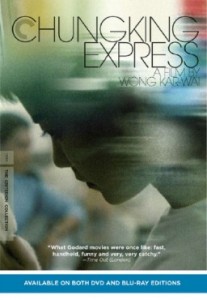 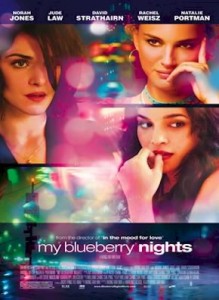 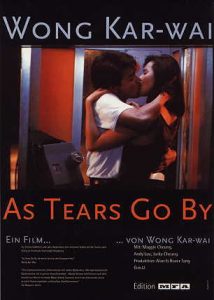 Wong’s films frequently feature protagonists who yearn for romance in the midst of a knowingly brief life and scenes that can often be described as sketchy, digressive, exhilarating, and containing vivid imagery.