Hong Kong became a colony of the British Empire after the First Opium War (1839–42). Originally confined to Hong Kong Island, the colony’s boundaries were extended in stages to the Kowloon Peninsula in 1860 and then the New Territories in 1898. It was occupied by Japan during the Pacific War, after which the British resumed control until 1997, when China resumed sovereignty.[12][13] The region espoused minimum government intervention under the ethos of positive non-interventionism during the colonial era.[14] The time period greatly influenced the current culture of Hong Kong, often described as “East meets West”,[15] and the educational system, which used to loosely follow the system in England[16] until reforms implemented in 2009.[17] 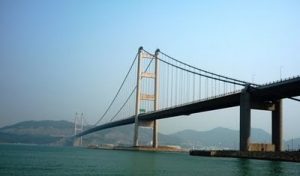 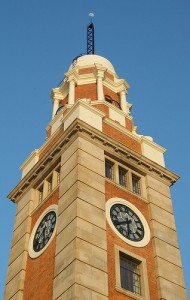 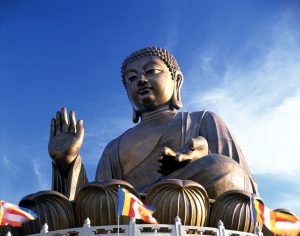 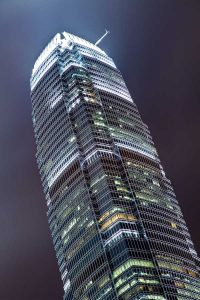 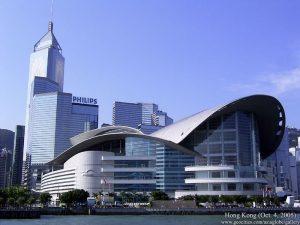 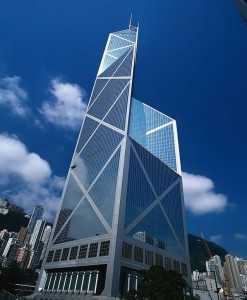 The documentary “Hong Kong 10 Years On” is an updated picture of the “Oriental Pearl”.The 400-minute documentary celebrates the 10th anniversary of Hong Kong´s return to China. In the past half year, crews travelled to every corner of the Island, capturing a true portrait of Hong Kong and its people. H-D digital and aircraft cameras are widely used to ensure picture quality and dimension. More than 100 hundred ordinary residents are featured in “Hong Kong 10 years”. Their experiences serve as the most convincing examples.