Shanghai was the top financial centre of China in 19 century, attracting overseas investors to start business firm there. Its Shanghai style, music and fashions has influence the whole China for ages. 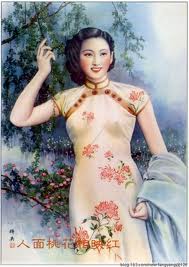 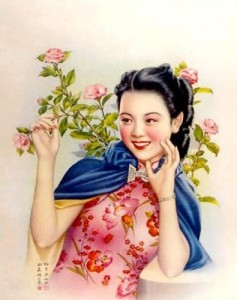 Because of Shanghai’s status as the cultural and economic center of East Asia for the first half of the twentieth century, it is popularly seen as the birthplace of everything considered modern in China.

It was in Shanghai, for example, that the first motor car was driven and (technically) the first train tracks and modern sewers were laid.

It was also the intellectual battleground between socialist writers who concentrated on critical realism, which was pioneered by Lu Xun, Mao Dun, Nien Cheng and the famous French novel by André Malraux, Man’s Fate, and the more “bourgeois“, more romantic and aesthetically inclined writers, such as Shi Zhecun, Shao Xunmei, Ye Lingfeng, and Eileen Chang. 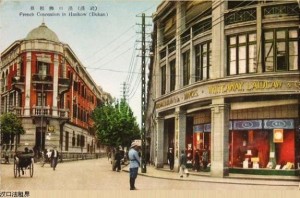 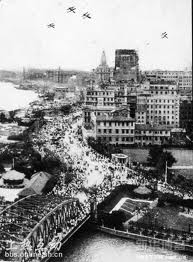 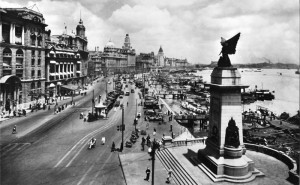 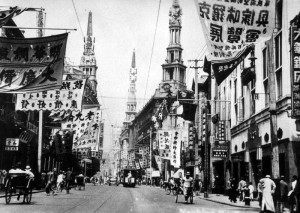 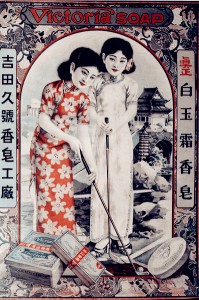 Other Shanghainese cultural artifacts include the cheongsam (Shanghainese: zansae), a modernization of the traditional Manchurian qipao. This contrasts sharply with the traditional qipao, which was designed to conceal the figure and be worn regardless of age. The cheongsam went along well with the western overcoat and the scarf, and portrayed a unique East Asian modernity, epitomizing the Shanghainese population in general.

As Western fashions changed, the basic cheongsam design changed, too, introducing high-neck sleeveless dresses, bell-like sleeves, and the black lace frothing at the hem of a ball gown. By the 1940s, cheongsams came in transparent black, beaded bodices, matching capes and even velvet. And, later, checked fabrics became also quite common.

The 1949 Communist Revolution ended the cheongsam and other fashions in Shanghai. However, the Shanghainese styles have seen a recent revival as stylish party dresses. The fashion industry has been rapidly revitalizing in the past decade. Like Shanghai’s architecture, local fashion designers strive to create a fusion of western and traditional designs, often with innovative if controversial results.